An animated film based on a woodcut by M. C. Escher

M.C. Escher’s works, his studies on optical illusions, geometry, perspective, the idea of the infinite, have always sparked my imagination…

I’d long been wanting to do something based on his designs. Finally I set to work and here you have the result: although at first this was going to be a 3D illustration based on Escher’s last woodcut, the project was very soon transformed into a small animation feature. 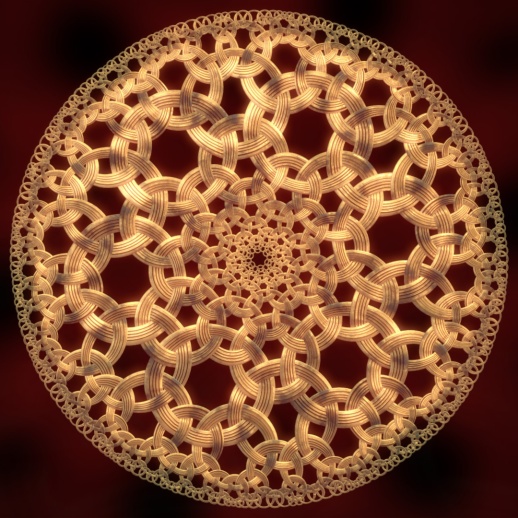 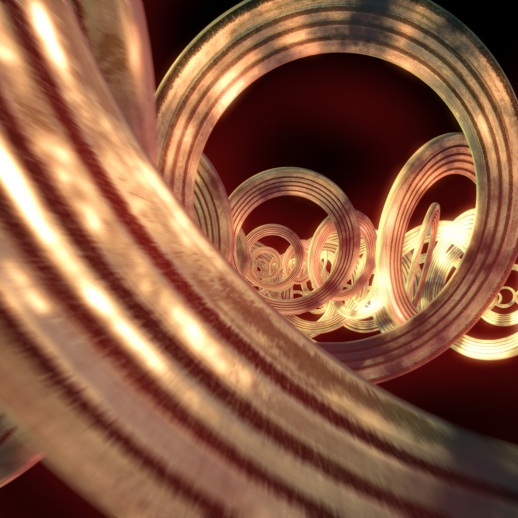 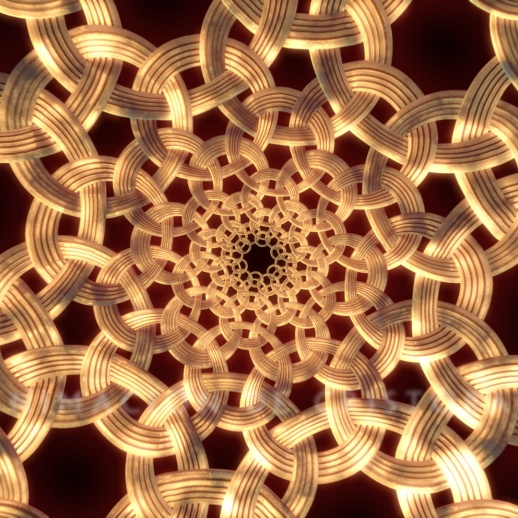 Here you can find some techniques I have used on this small animation. There are only two elements —a lot of rings and three snakes— but I have found some problems to solve: the structure of rings, the process to model, texture, animate and morphing these connected rings, how to solve the motion of these interlaced snakes… Here are some visual explanations of these issues. 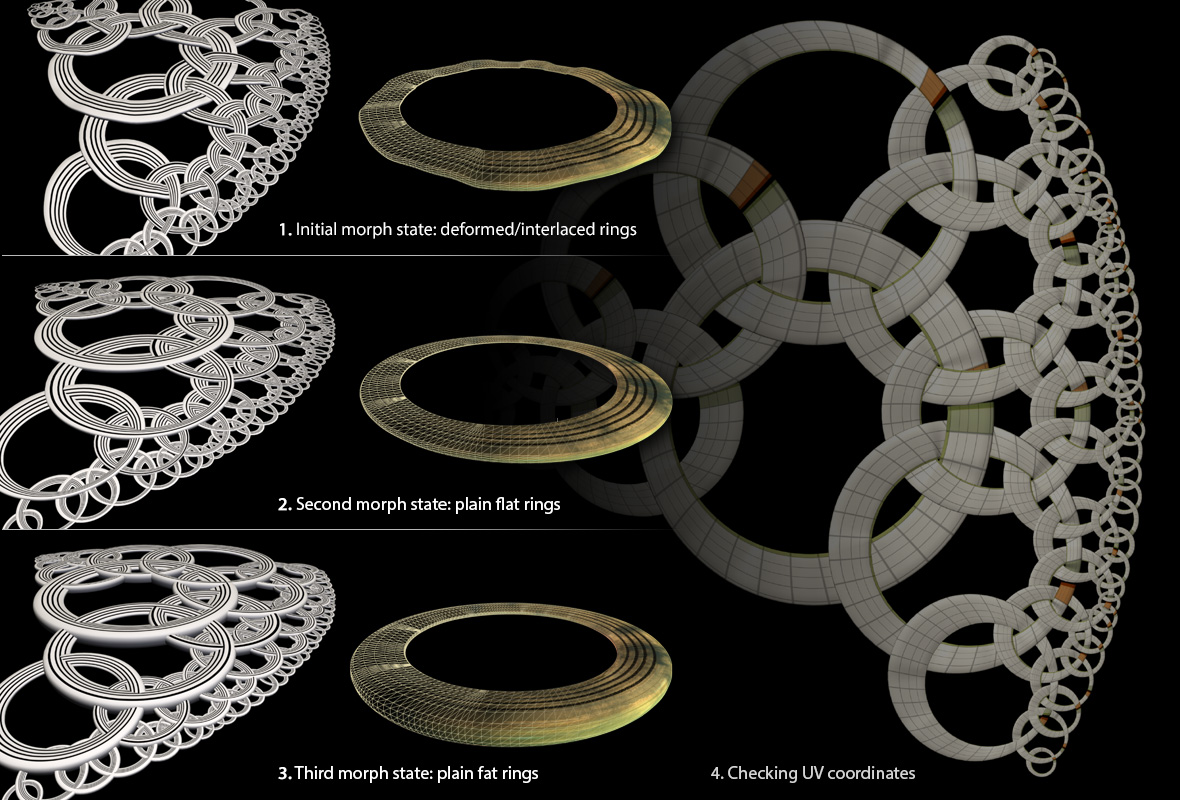 Modeling and texturing a snake