Katanas are a type of Japanese sword, but nowadays the term is internationally used to talk about all Japanese swords in general. They are considered as the best swords ever created, they have a curved shape and they are many different types and sizes. 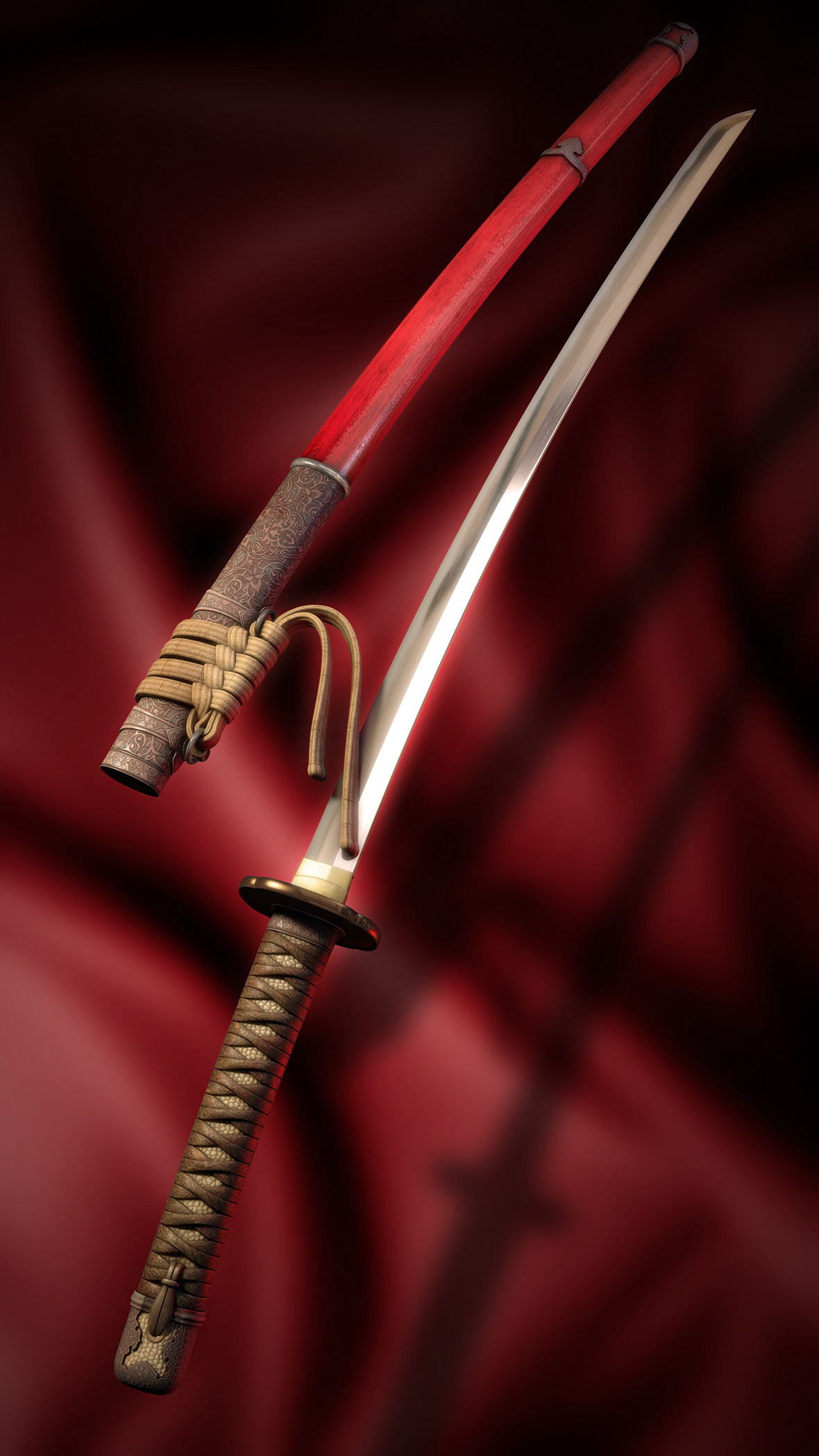 Strictly talking a katana has around 70 cm, the longest ones are called tachi and were used by cavalry. The short versions are called wakizashiand kodachi, which are equivalent to our daggers. Samurais where equiped with a katana for the face to face fights and a short wakizashi to kill by surprise without being seen. 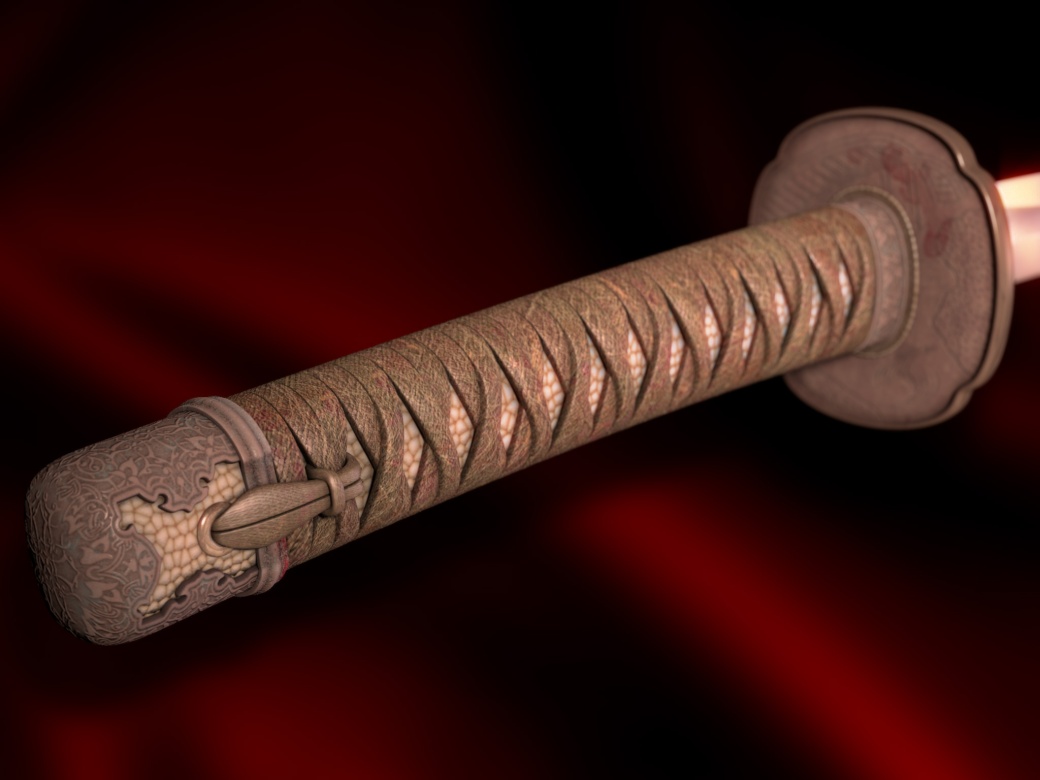 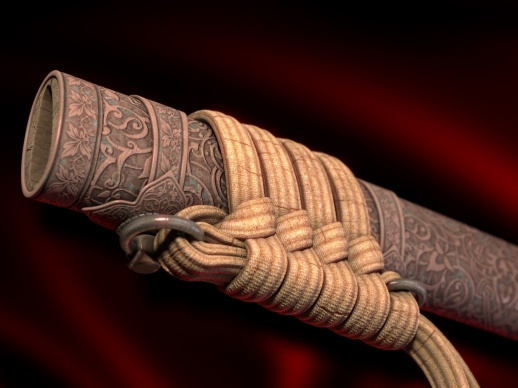 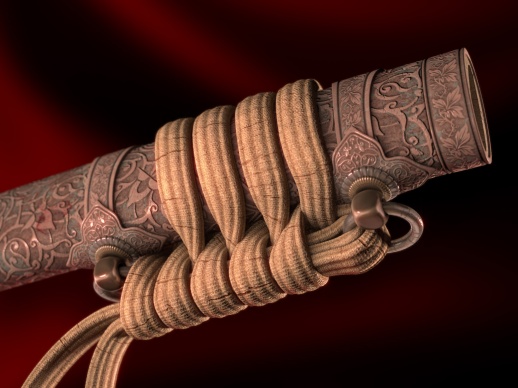 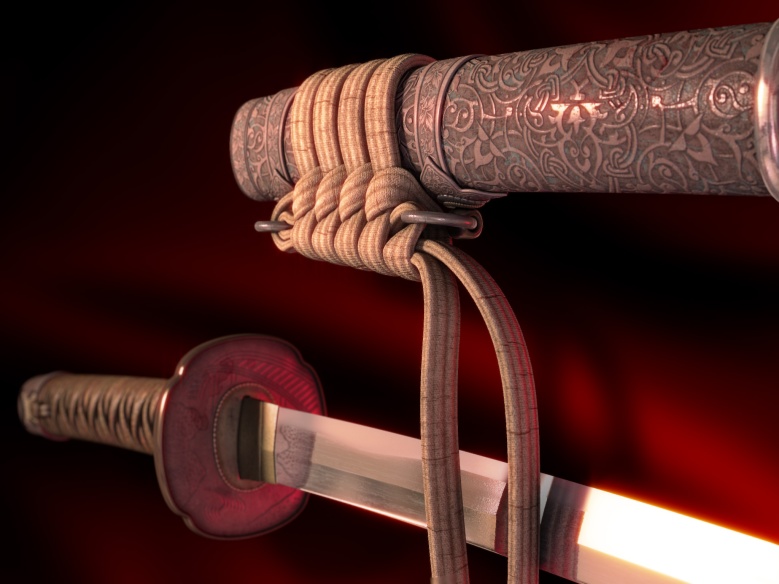 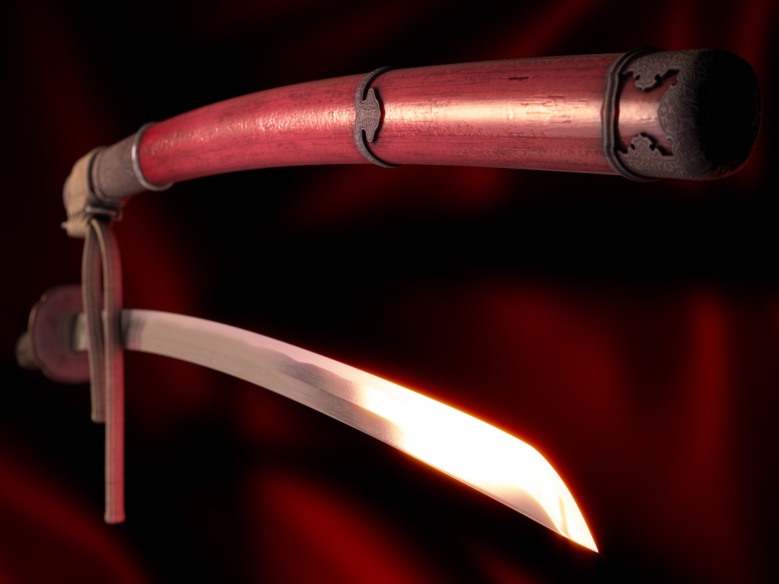 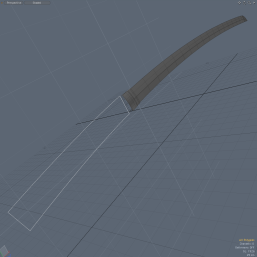 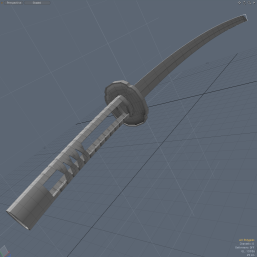 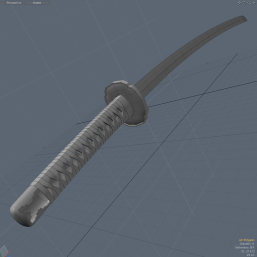 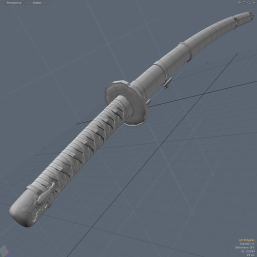 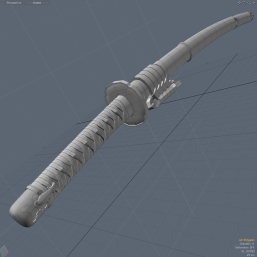 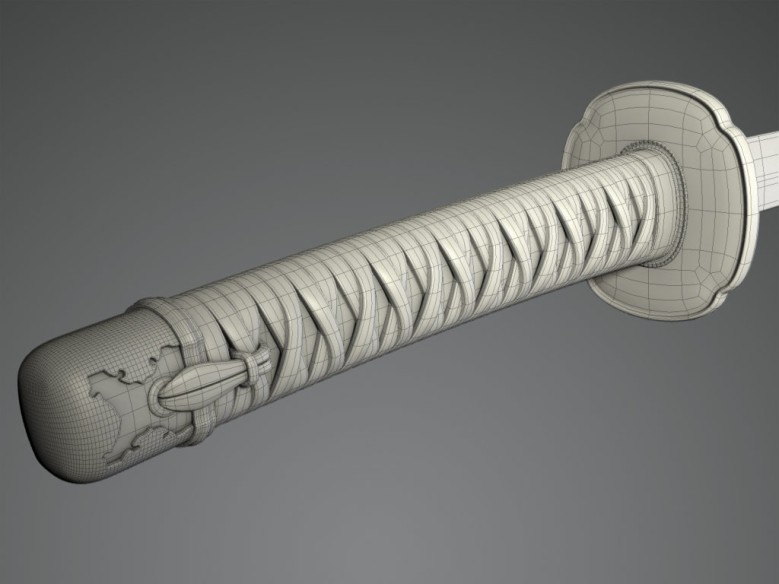 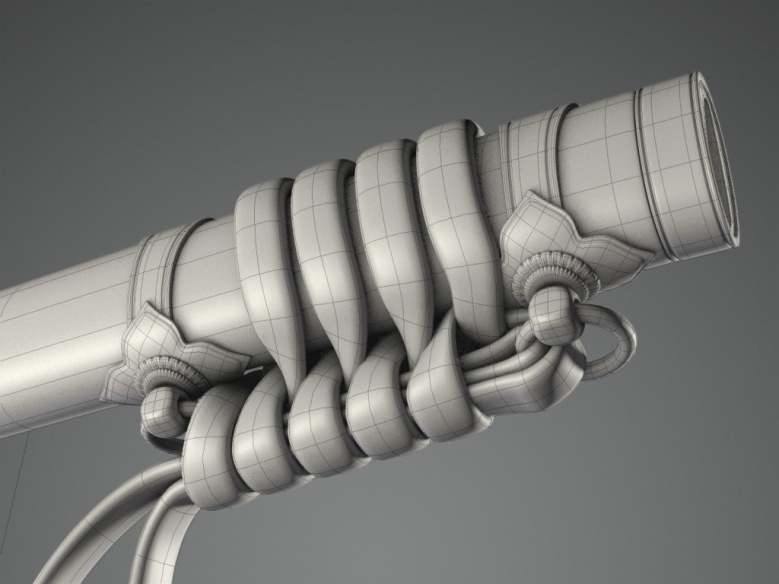